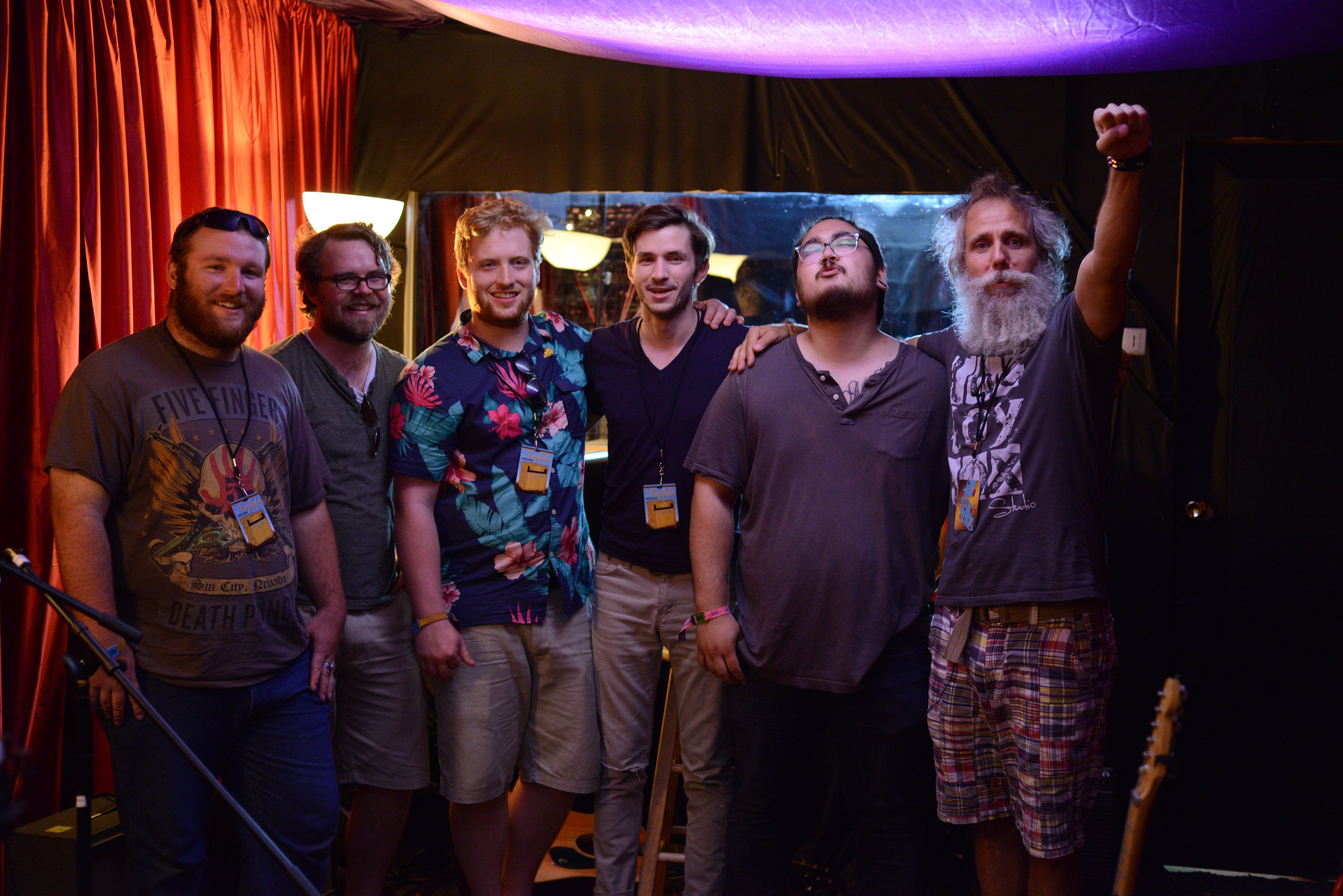 The crew of The Hay Bale Studio backstage at Bonnaroo 2015 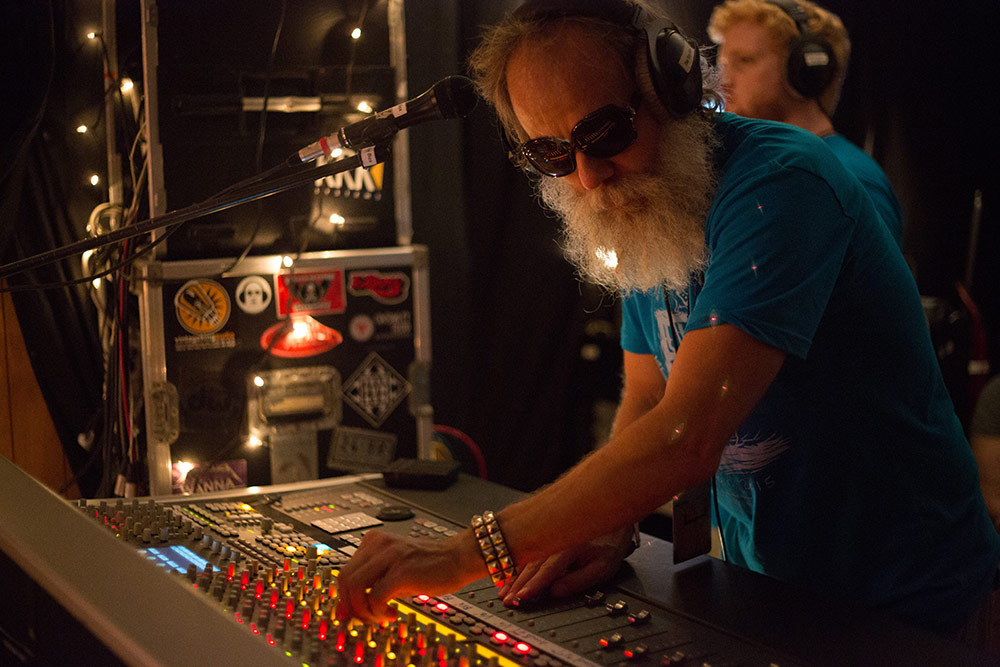 Lij Shaw takes you inside the Hay Bale Studio backstage at the Bonnaroo festival for 2015. Lij gives you a walkthrough of the studio, and series of honest interviews with the staff and friends. This episode is like Bonnaroo… raw, fun, awesome, and also explicit. So put on some headphones if you’ve got kids around 🙂

Each year The Toy Box Studio packs up for the road to Bonnaroo. We build a recording studio on site behind the main stage and wrap it in a hundred bales of hay for soundproofing. We team up with an amazing staff to invite incredible artists playing Bonnaroo to record in our Hay Bale Studio. The recordings then get shared with all the radio stations at Bonnaroo.

In one recording session each artist is able to hit 40 radio markets around the country at once and be viewed by the gazillions (well a lot anyway). We have recorded hundreds of bands and over a thousand songs since we began in 2005. And now we invite you to be right there in the studio with us recording with these amazing artists!

So sit back and enjoy the only Bonnaroo experience more intimate than sharing a tent!

Thanks to all our guests on the show! 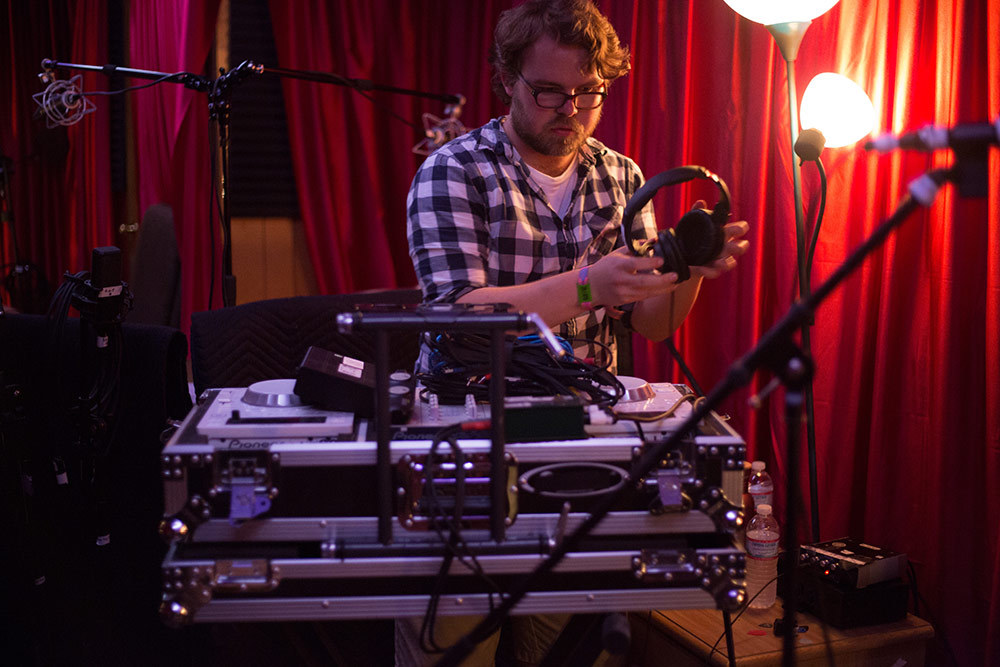 Thanks also to our awesome interns getting us ready at The Toy Box Studio! 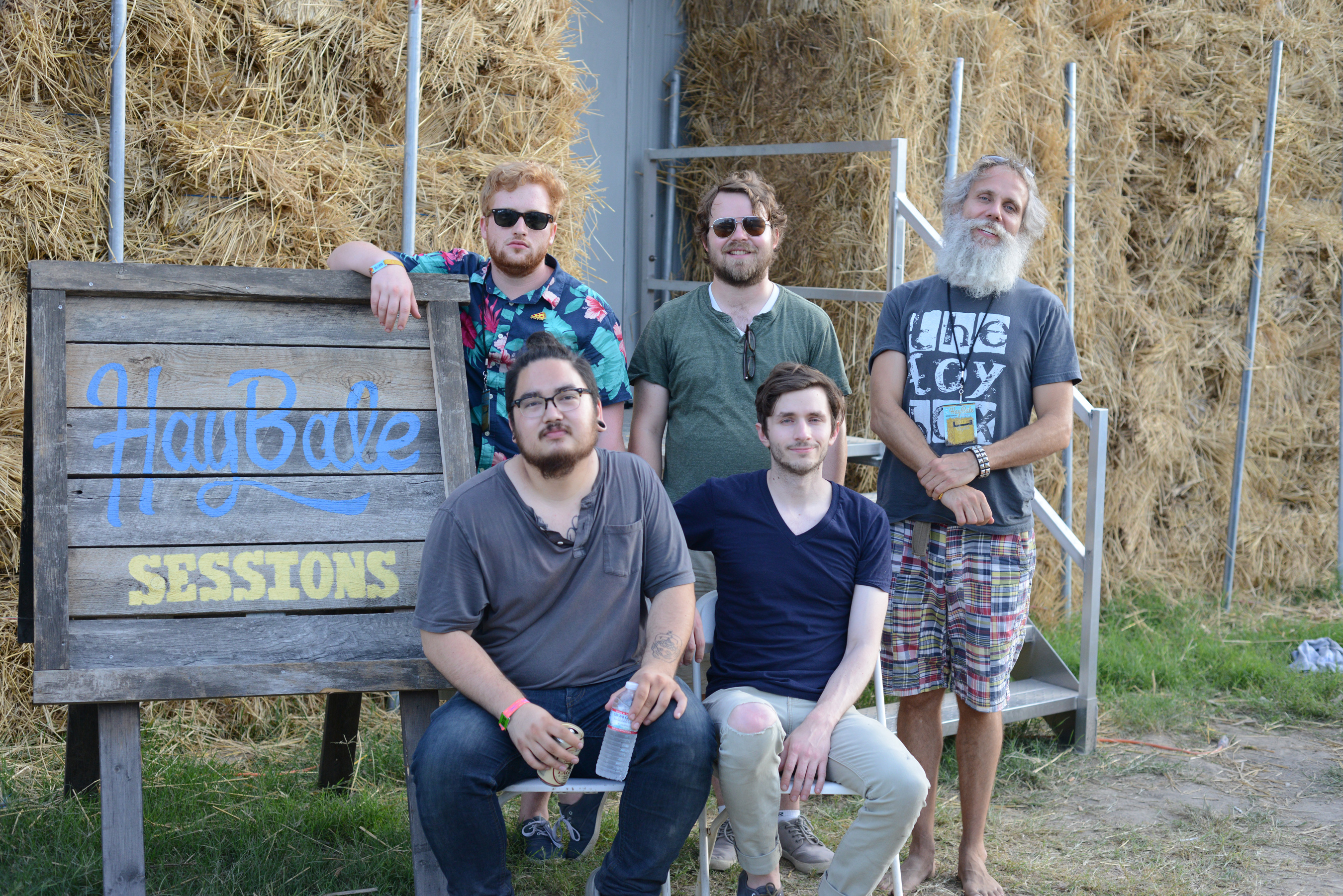 And a deep thanks to our Studio Support Squad, the great companies that help provide equipment and support for The Toy Box Studio and The Hay Bale Studio. With your help we have brought hundreds of great bands to their fans!

And here is a list of the amazing bands we got to record this year at The Hay Bale Studio 2015: