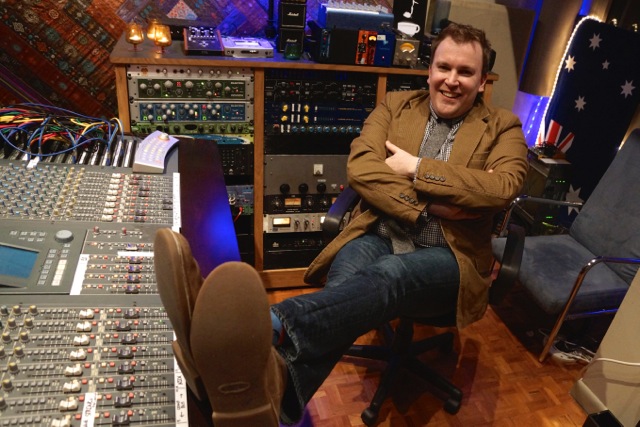 What do Dave Grohl and Wynonna Judd have in common? Find out as I talk with Peter King about listening with the heart to music. Peter shares insight into fear, failure, and repeated success while making records whether tracking or mixing.

Peter King has many gold records to his name as a producer, songwriter, keyboardist, and engineer. He moved to Nashville from Australia to create the studio Tone Cafe in Berry Hill. Through his eclectic career he has made many records in the Christian Contemporary Music genre most notably with Hillsong. However his work spans a wide spectrum of artists from the country music of Wynonna Judd, to the the heavy heavy sound of The Valley, to the art rock of Mute Math and pop sound of The Newsboys. He creates big mixes that beautifully highlight the singer while leaving space and detail for the band whether acoustic and folky or electric and funky.

Some of the tools that Peter talked about:

Some of the folks he spoke of:

On Show #3 Lij  focuses on the creative work flow and getting the most out of your mix.

On Show #2 Lij Shaw talks about setting up a template for mixing and mix workflow. Lij shares tips for eq, compressoin, and console mixing with Protools and finishes with some important tools for the studio.