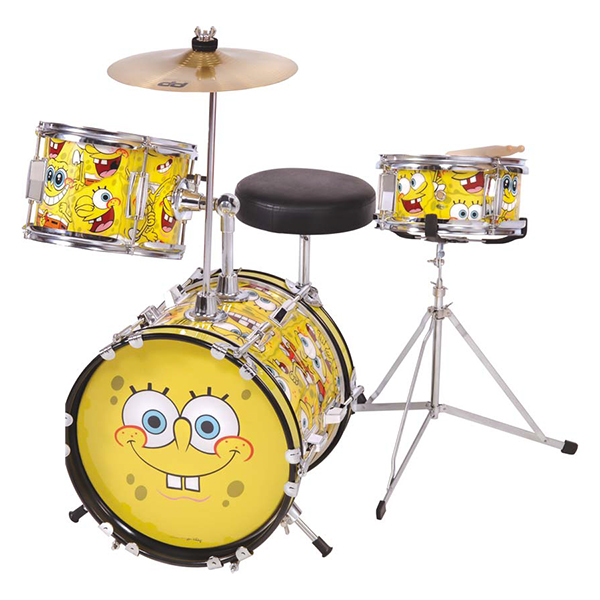 On today’s show I explain the meaning of phase when you’re recording, and importance of getting it right. I share in detail my process of checking phase on all the drum mics to help you get your drum recordings sounding awesome!

I explain absolute phase, relative phase, and stereo phase, the ways they can affect your recordings, and how to set phase for all the mics just right for your drums.

To learn more about recording Drums you can check out some of these helpful resources:

Both available as Kindle books from Amazon. These are affiliate links and help fund the show. So I thank you in advance if you decide to check them out! 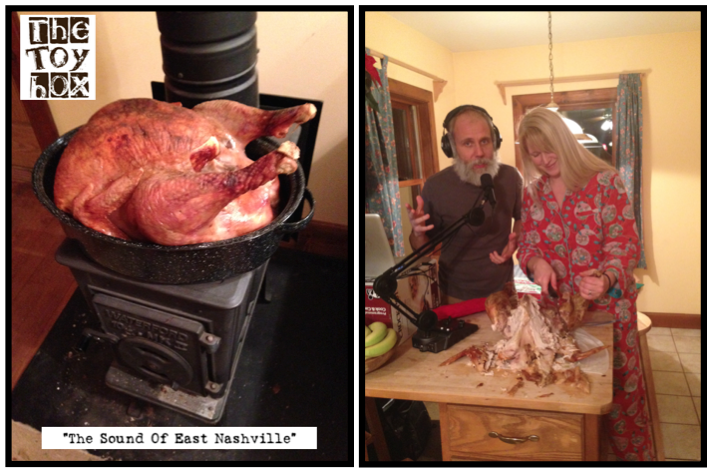 Its New Years Day 2015 and time to take a look at setting goals for the year. I am podcasting from a cabin deep in the woods. The turkey is on the wood stove, and the kids are playing like crazy.

Whats the difference between a goal and a wish? I talk about creating a road map for reaching your goals whether personal, making music, or with your business. I decided to put myself up for your accountability by sharing some of my goals for 2015. Including a surprise for April 25th double whammy.

I hope you all had a wonderful holiday and are feeling ready to rock in the new year!

Some of topics I discussed for reaching a larger audience for your podcast, music, or business:

Here is the video program from The Toy Box Studio

And here are some of the tools I use to create my podcast:

And my personal goal to run the Nashville marathon barefoot!

Here is a killer community you can join to learn more about podcasting for your band, studio, or business (this my affiliate link so thank you kindly if you take a look!) 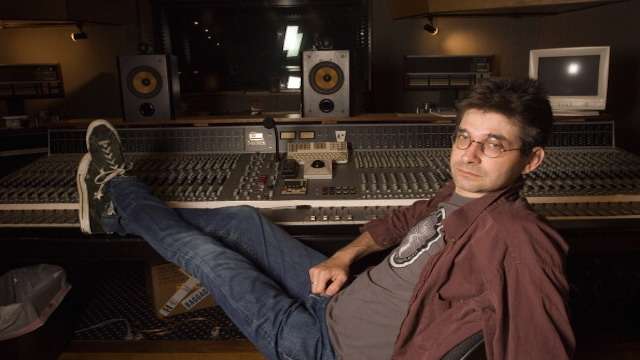 “The Sound Of East Nashville”

Happy Holidays everyone! I am totally psyched to bring you Steve Albini’s keynote address from Face The Music 2014, where he inspires independent artists with hope for the present state of the music biz. But In the same manner that Steve wouldn’t censor his music, some of the language here is not censored either. So if you’ve got kids in the car you may want to listen to this episode in headphones. Stay tuned for a really cool look at the Face Of Music in 2014.

Steve Albini is one of the most respected figures in the international independent music scene. As an artist, music journalist, industry commentator and recording engineer, Steve is a champion of the independent music business. He is regularly quoted by music media for his views on topics ranging from piracy to crowd funding to royalties and recording.

As an Engineer, his unique philosophical and technical approach is affirming for independent artists – his preference for analogue over digital recording and a “punk-rock” attitude has ensured him a lasting sonic signature across the industry. He has nearly 2000 albums recorded (yes you heard that correctly this guy records a lot!), working with some of the world’s most seminal and pioneering rock acts such as Nirvana, the Pixies, PJ Harvey, The Breeders, Robert Plant & Jimmy Page (of Led Zeppelin) and The Stooges.

The Problem With Music

[Tweet “Steve Albini on the state of the music business today! – TBS 14”]